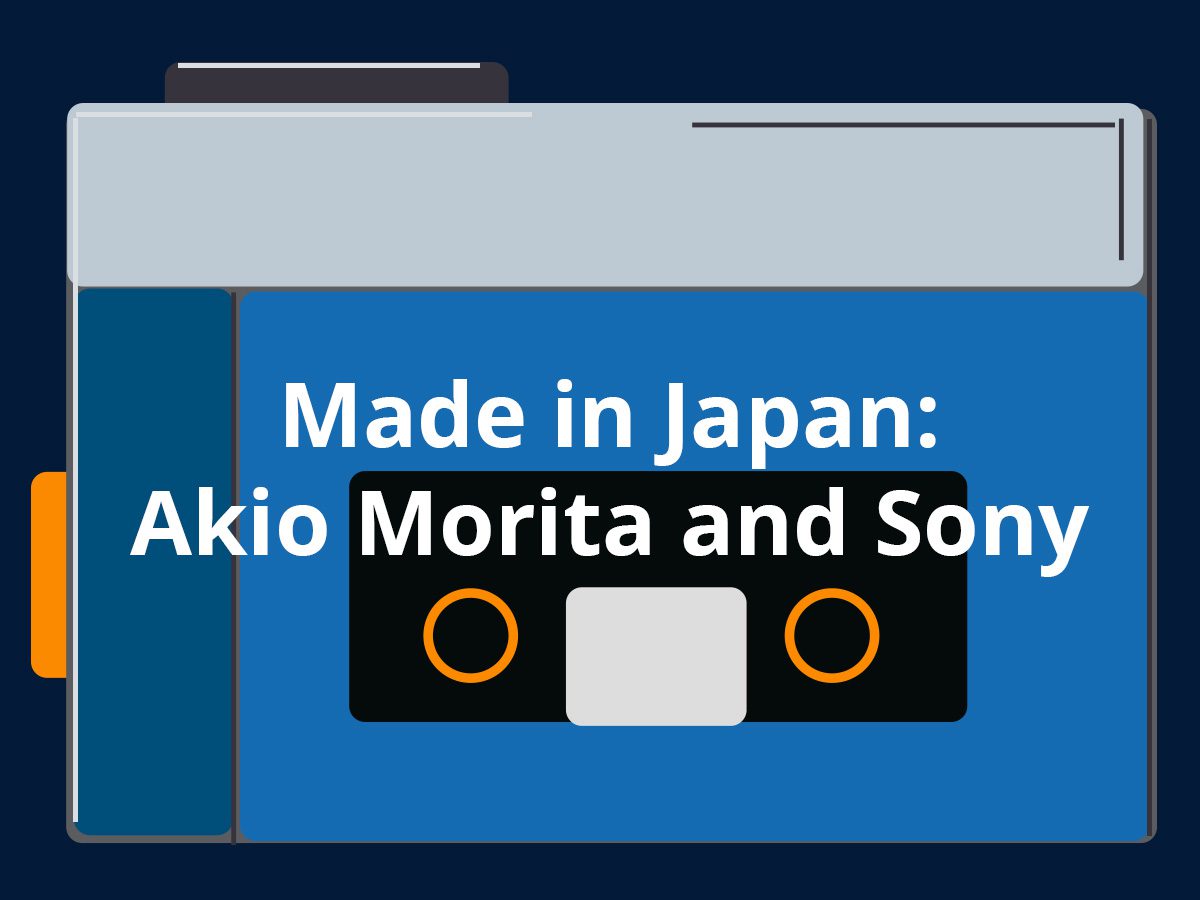 Made in Japan: Akio Morita and Sony

by Akio Morita
Made in Japan is the autobiography of Akio Morita, who co-founded Sony and grew it to become one of the largest electronics companies in the world. Akio shares his advice for management, leadership and innovation. He also explains many differences in the working culture between Japan and the West.
Read 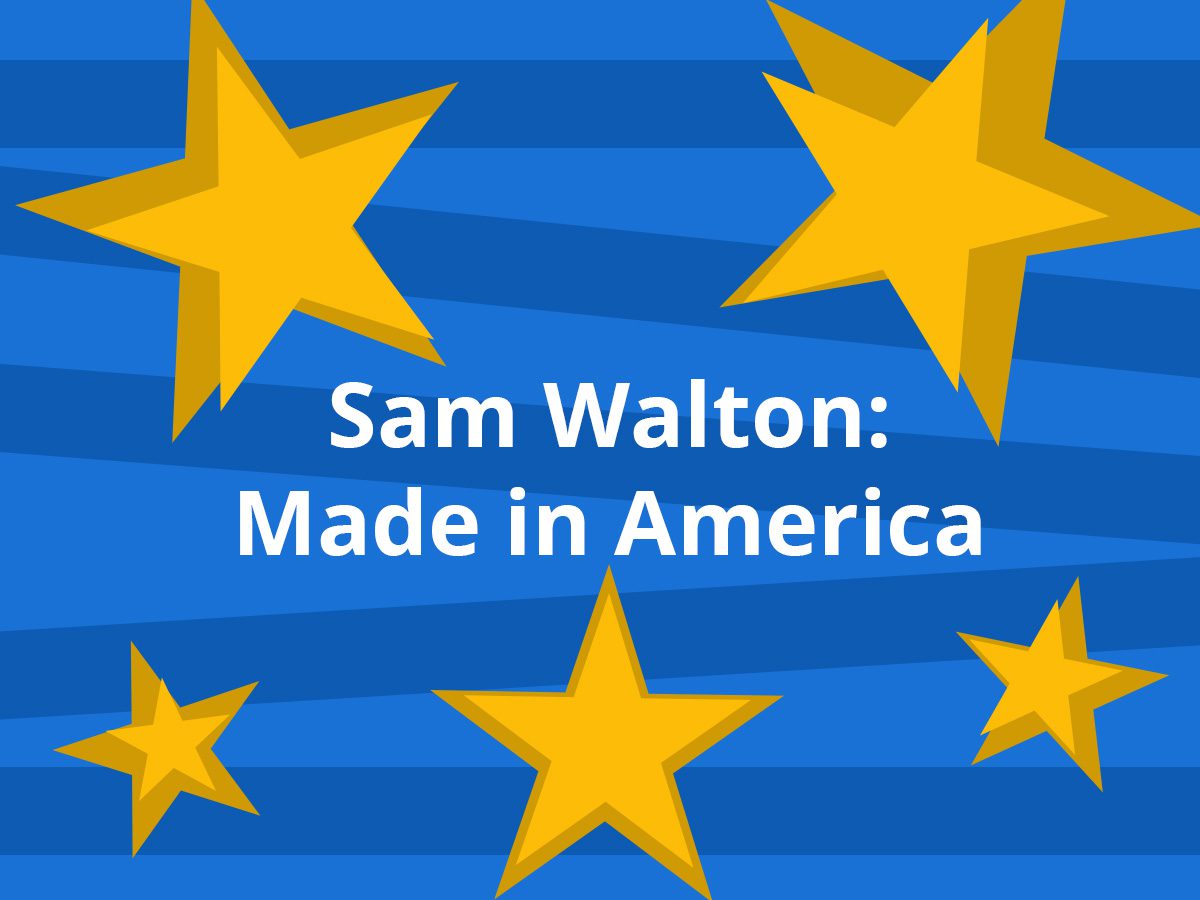 Sam Walton: Made In America

by Sam Walton
Sam Walton: Made in America shows how Walmart grew from one small store into the largest retail business in the world. Sam Walton is often seen as one of the greatest entrepreneurs ever. His journey was filled with risk, obstacles, adversity, failure... but also fun, discovery, passion and persistence.
Read 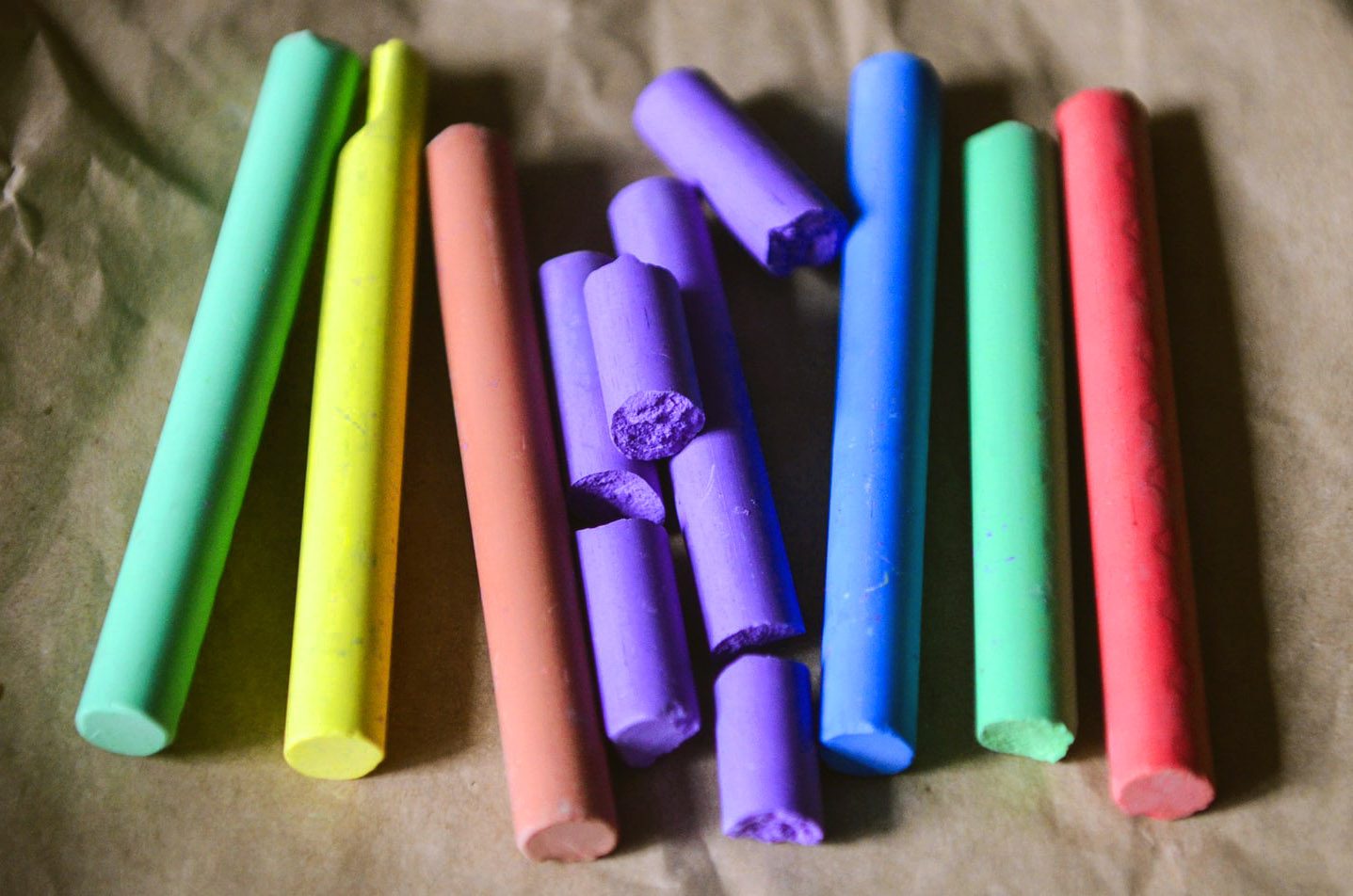 How to Fail at Almost Everything and Still Win Big

by Scott Adams
How to Fail at Almost Everything and Still Win Big is about the hilarious wisdom and many business failures of Scott Adams, creator of Dilbert. He shares pragmatic strategies for increasing our odds of success—by using systems over goals, building a talent stack and repeating (mysteriously powerful) affirmations.
Read 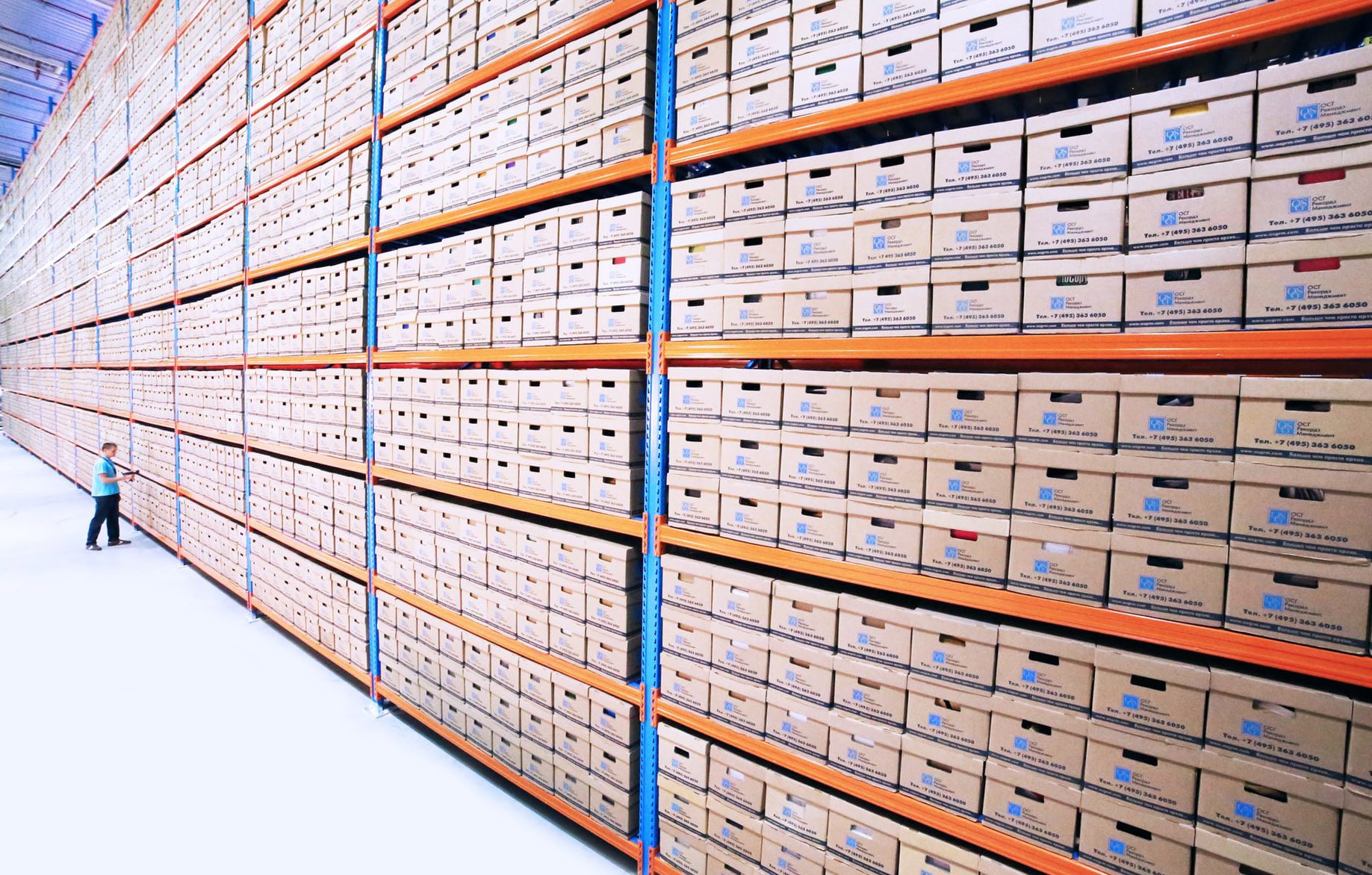 by Brad Stone
The Everything Store is the story of Amazon and Jeff Bezos—one of the most successful and influential entrepreneurs today. Brad Stone explores how Amazon became the largest online retailer in the world, through a mix of customer obsession and ruthless competition.
Read 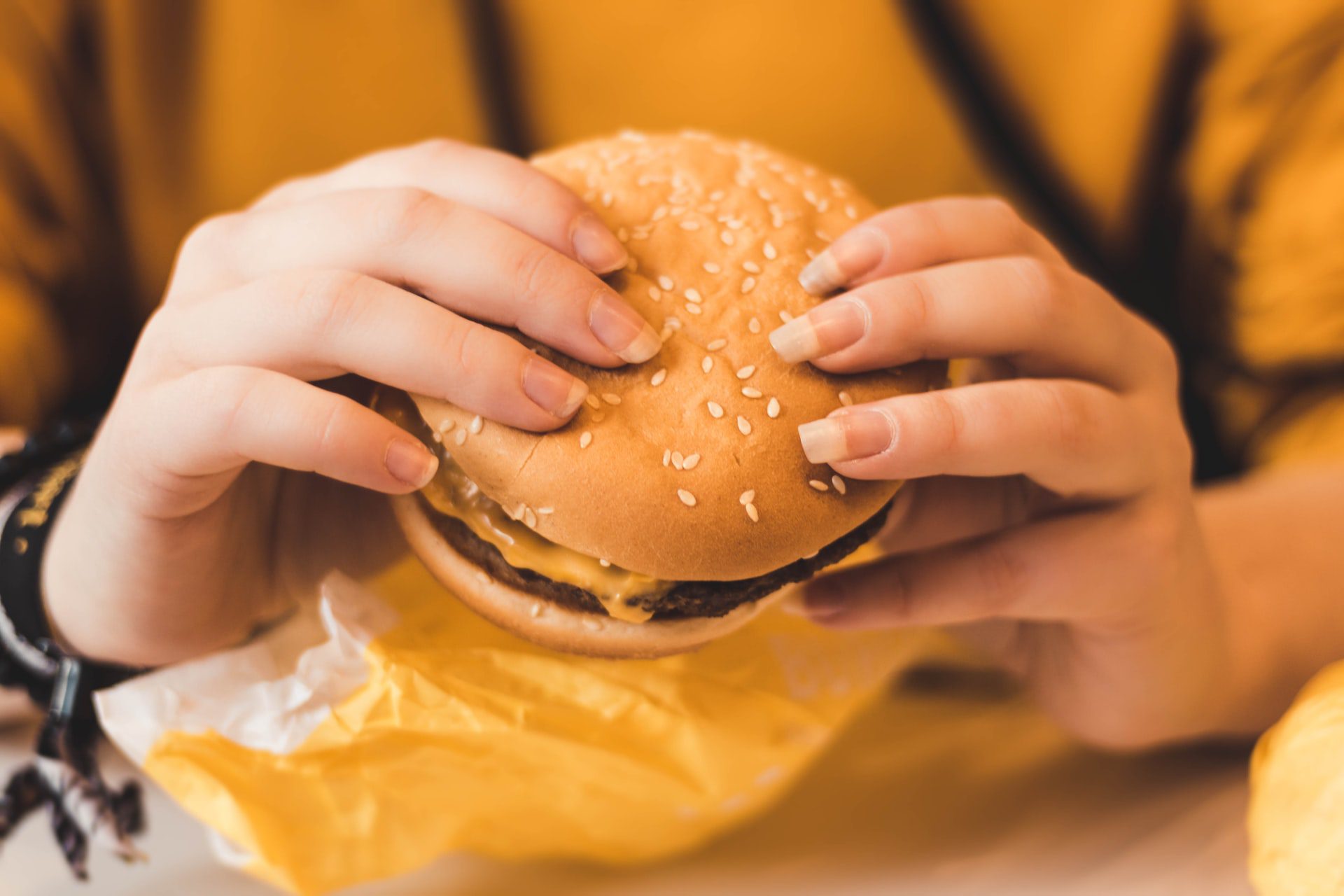 by Ray Kroc
Grinding It Out is about how McDonald's grew to be one of the biggest companies in the world. Ray Kroc did it through seizing the right opportunity, perfecting the fundamentals of the business, always emphasizing growth, and persisting until he found the successful strategy.
Read 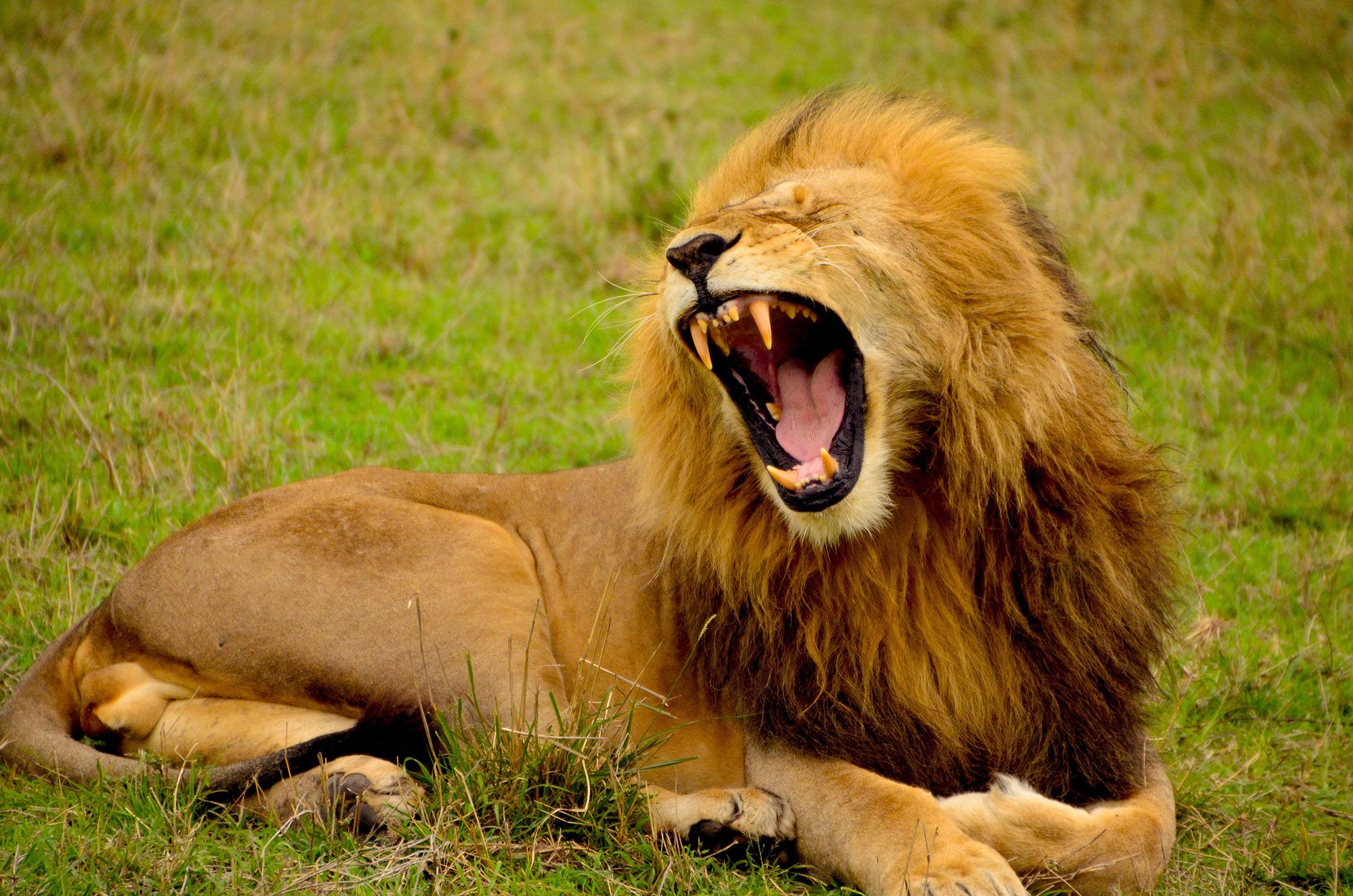 The Art of The Deal

by Donald Trump
The Art of The Deal is not a how-to book. You get an inside look at big deals Donald Trump made in the 1980s building his empire, including Trump Tower. Whether you love or hate Trump, you'll learn a lot about sales, publicity and negotiation.
Read 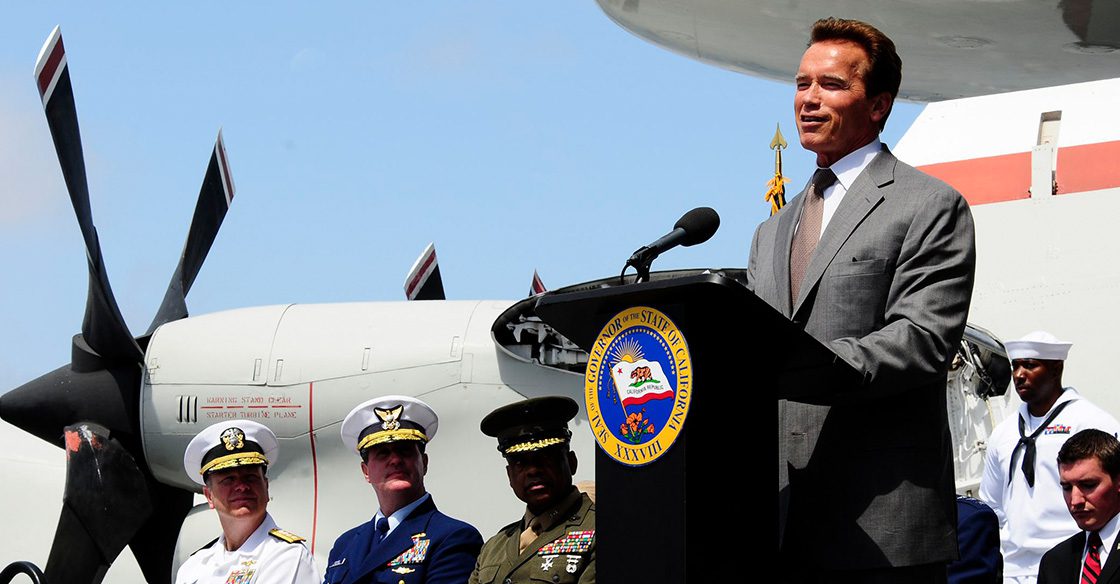 by Arnold Schwarzenegger
Total Recall is a dream immigrant success story, but Arnold shares his many mistakes and flaws, too. People said he couldn't succeed because he had a strong accent and no money or connections. But by the end, you'll believe someone with a plan and determination can succeed in almost anything.
Read 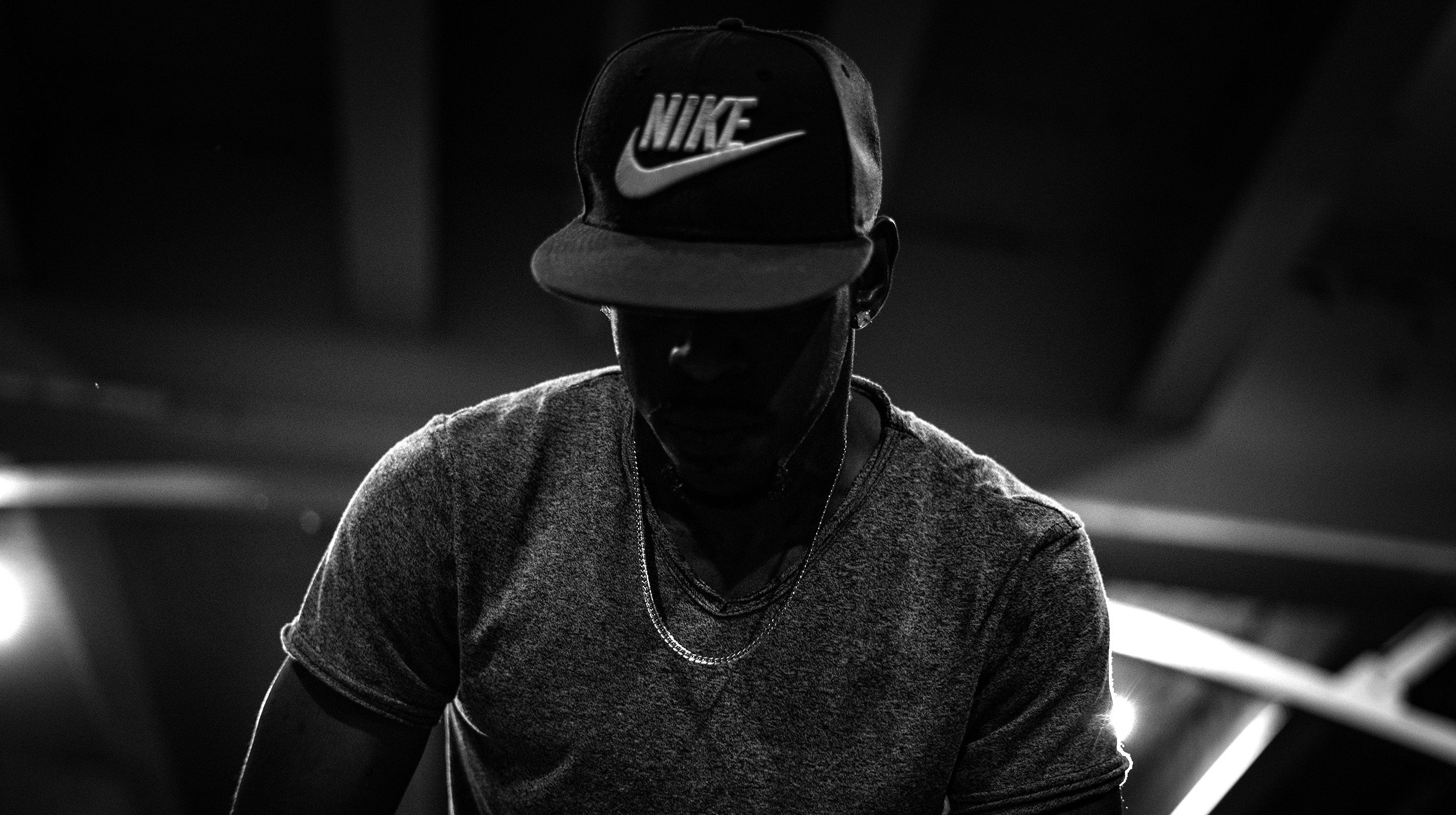 by Phil Knight
Shoe Dog is an inspirational story of overcoming challenges to grow a company as fast as possible. You'll learn real-world business lessons that only Nike's founder can teach you. Phil Knight is brutally honest about the extreme difficulties they had to overcome.
Read
Menu