What if you could easily study 3 business books a day?

Try it FREE for one week
All Summaries

The Heart of the Buddha’s Teaching Summary: the 7 best lessons I learned from Thich Nhat Hanh

"Mindfulness is the energy that allows us to recognize our habit energy and prevent it from dominating us."
— Thich Nhat Hanh
Quick Summary: The Heart of the Buddha's Teaching introduces the most essential Buddhist ideas in a way even secular people can easily digest. These ideas include The Four Noble Truths and The Noble Eightfold Path. Thich Nhat Hanh explains how Buddhism is in its essence a pragmatic approach to ending personal suffering.
4.8 on Amazon 1999 304 pages 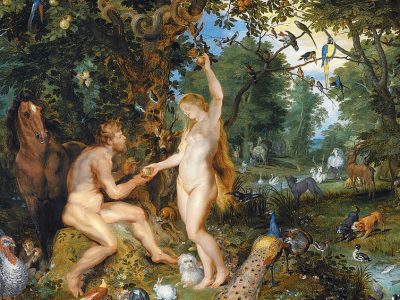 Maps of Meaning by Jordan B Peterson
4.7 on 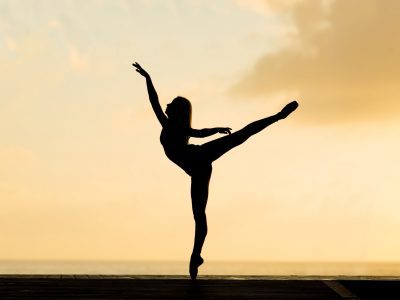 The Body Keeps the Score by Bessel van der Kolk
4.8 on 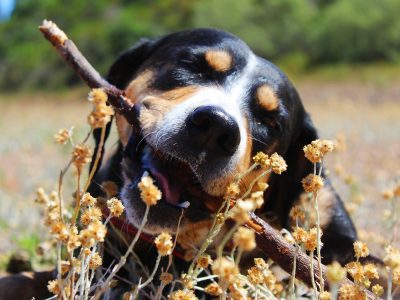 The Four Agreements by Don Miguel Ruiz
4.7 on

Who is Thich Nhat Hanh and why listen to him?

Today, he’s probably the second most influential Buddhist figure in the Western world after the Dalai Lama.

Yet at 16 years old, he was just another novice monk at a temple in central Vietnam. In fact, his family believed a monk’s life would be too difficult for him, but after he entered the temple, he says he felt so joyful and free. On moonlit nights in front of the pond listening to the other monks chanting holy sutras, he felt like he was listening to a choir of angels.

But then when Nhat Hanh was a young adult, his country erupted into war. The Vietnam War lasted almost 20 years and over one million soldiers and civilians died.

Many monks chose to retreat from society, but Nhat Hanh bravely spoke out against the war, urging both sides to find peace. In this way, he promoted a type of “engaged Buddhism” which uses mindfulness as a foundation to actively create positive change in society. For this reason, Martin Luther King Jr publicly nominated him for the Nobel Peace Prize in 1967, saying:

His ideas for peace, if applied, would build a monument to ecumenism, to world brotherhood, to humanity.

Nonetheless, in 1975 when the war was over, Thich Nhat Hanh was exiled from his own country by the North side which won the war. He spent the next part of his life promoting Buddhism in western countries, opening mindfulness centers under the name Plum Village in France, America and elsewhere. He wrote many popular books to spread the practice of mindfulness, including this one.

In the mid-2000s Nhat Hanh was finally allowed to return to Vietnam, but his health has been slowly declining. In 2014 he suffered a stroke leaving him in a wheelchair mostly unable to talk. He’s now returned to the same temple where he first became a monk and wants to remain there until he dies.

I think his life story demonstrates one of the core truths of Buddhism: that in life everyone faces suffering. Yet we can also embrace that suffering as our path towards peace.

So let’s now explore some of the best lessons from this book, starting with:

7 Ways to Influence People (The Science of Persuasion)

1. Buddha’s teachings were passed down orally for 400 years before being written down

Today the two major schools of Buddhism are Theravada and Mahayana. The main difference between them is they follow two separate Transmissions or records of Buddha’s teachings. These are called the Southern and Northern Transmissions and they were written down in different places after Buddha’s death.

2. Buddhism not about memorizing theories, but living in a new way

Buddhist teaching are meant to awaken our true self, not merely to add to our storehouse of knowledge.

In this book, Thich Nhat Hanh appears to teach a more modern form of Buddism, one that may be easier for Western people to digest. He does not talk about certain beliefs common in traditional Buddhist countries which may be viewed by secular people as superstitious. For example, performing moral acts to improve one’s chances for a better rebirth.

Ultimately, Buddha always warned his disciples not to be too attached to theories or beliefs. He said the finger pointing towards the moon is not the moon.

3. Embrace suffering as a fact of life (The First Noble Truth)

The Buddha called suffering a Holy Truth, because our suffering has the capacity of showing us the path to liberation. Embrace your suffering, and let it reveal to you the way to peace.

Buddha famously said that “life is suffering.” Many people misunderstood that to mean Buddhism is a pessimistic philosophy, full of doom and gloom. But Buddha’s real message here is not meant to be negative, he is just stating a fact that nothing in life is ultimately satisfying.

Buddha’s First Noble Truth that “life is suffering” is not him being pessimistic. He is simply stating the fact that nothing in life is ultimately satisfying. We all suffer through our health, relationships, accidents, etc. And even when things are going good, we still worry how they could go wrong. Yet suffering is useful because it’s allows Buddha to speak to our hearts. He was a human and suffered too.

4. Look deeply to find the causes of your suffering (The Second Noble Truth)

So this next step is to identify what we are consuming that is causing our suffering. This means realizing what things we are letting into our mind or our lives that eventually lead to unnecessary hurt.

I’ve often said that I wish people could realize all their dreams and wealth and fame so they could see that it’s not where you’re gonna find your sense of completion.

We chew the cud of our suffering, our despair, like the cows chew the regurgitated grass. Every time we think about being abused, we are abused once again. But actually that is not happening now; it is all over. Thinking like this, we can be abused every day, even though our childhood may have had a great deal of happiness and sweet moments. We ruminate on our hatred, suffering, and despair and it is not healthy food.

Buddha’s Second Noble Truth is identifying what source materials in your life are causing your suffering, then not ingesting those toxins again in the future. Source materials include the foods we eat, how we work, what we read, who we talk to, social media, news and what memories we ruminate over.

5. Face your real suffering directly to end it (The Third Noble Truth)

The next step to ending suffering is facing it directly, which means not avoiding aspects of experience which are unpleasant. (Remember Buddha didn’t just teach that life is suffering, but he also taught how to end suffering. )

You must face your suffering, which means touching deeply both the good and bad, experiencing everything that happens indiscriminately. How? You can do it through mindfulness practices like mindful breathing and mindful walking. Mindfulness lets us appreciate all that we take for granted, like our great gifts of the ability to breathe, walk and see.

So the final Noble Truth is to follow the eight right practices of Buddhism. By following these practices, you can avoid doing the things which cause suffering.

We all have done things we later regretted. Sometimes who do destructive actions that we don’t even want to do! Why? Because our old addictions, habits and patterns have an energy of their own. We can slip back to those old patterns.

Mindfulness is the energy that allows us to recognize our habit energy and prevent it from dominating us.

The four functions of mindfulness

Buddha said the four functions of mindfulness are stopping, calming, resting and healing. These are the four ways mindfulness can be useful to us. Let’s look at these quickly one-by-one:

We have to learn the art of stopping — stopping our thinking, our habit energies, our forgetfulness, the strong emotions that rule us.

Your old habits of thought, emotion and behavior carry you down the same roads on autopilot. This can make you suffer more and do things you regret. Mindfulness breaks the pattern of those old habit energies. It also allows us to stop our mental chatter, calm our emotions, rest fully, and heal our body and mind.

This book provides a great introduction to Buddhism. While reading it, I couldn’t help notice a calming energy being communicated through the words. I hope some of that energy came through in this summary also.

Thich Nhat Hanh is certainly a great teacher of Buddhism and meditation. Many of his longer talks are published on Youtube and well worth watching. And if you want to learn Buddha’s teachings in more detail, then pick up a full copy of this book. There were a lot of more advanced ideas that we did not have time to touch on here.